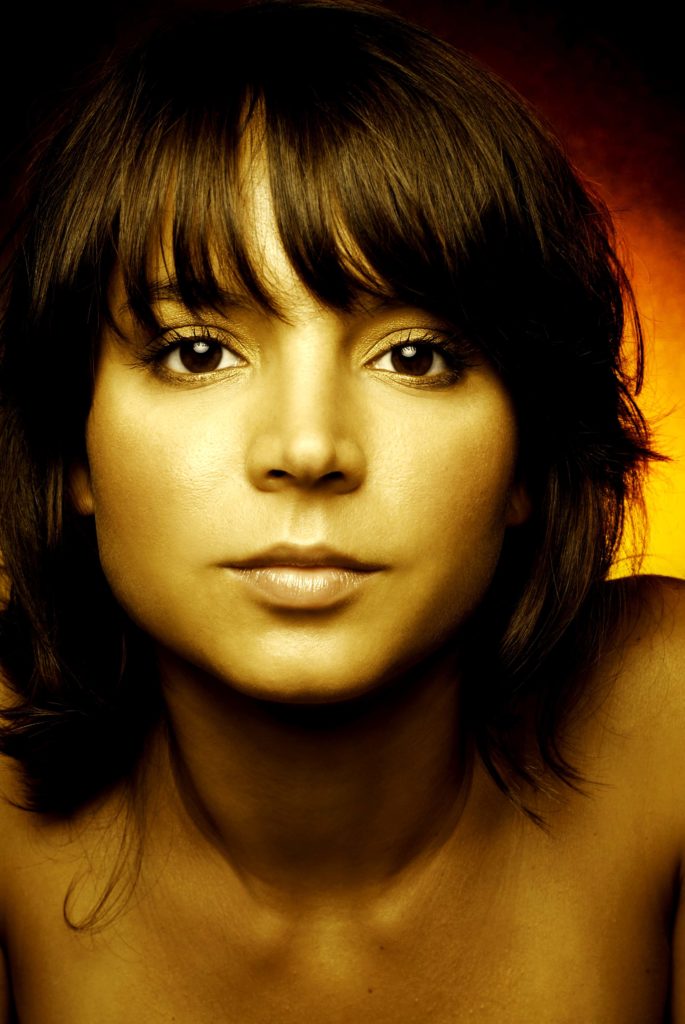 The combination of the voice and guitar of Sara Serpa and André Matos is magic, dazzling and calm. The Portuguese native and New York based artists work together since 2005. They achieved to create a unique sonic world, drawing upon pure and contemplative sounds through a personal approach to melody and poetry. Their musical identity reveals both their Portuguese culture as well as a certain allure inspired by the creative artistic environment of New York. Serpa and Matos have been performing their music in countries like Portugal, Brazil, Uruguay, Argentina, Germany, Netherlands, Spain and the United States.

They have been, individually and collectively, performing with prominent musicians such as in the Jazz and Improvisation world such as Ran Blake, John Zorn, Danilo Perez, Leo Genovese, Dan Weiss, Billy Mintz, Thomas Morgan, Pete Rende, Kris Davis, Tony Malaby, and Guillermo Klein, among others.

“…the chemistry and team work are close to perfect (…) Matos’ delicate, lyrical electric guitar, intricate and hypnotic, is the perfect foil for Serpa’s mostly wordless vocals, which are cool, calm and precise”.

“Ms. Serpa, a vocalist, and Mr. Matos, a guitarist, recently made a calmly stunning duo album, “Primavera,” that capitalizes on their many affinities: as limber improvisers, as thoughtful composers, as selfless ensemble players, and as internationalists hailing originally from Portugal.”

“Serpa and Matos are sophisticated musicians, concocting a genre all their own, one that borrows from many – jazz, pop, Brazil and elsewhere – but is beholden to none.“

“Their style is so simple and yet so unique. All The Dreams is music in its purest form (…)”

“With elegance and subtlety, Serpa and Matos have developed a refined and balanced dialogue. A partnership that not only is the sum of their talents, but a perfect musical union”.